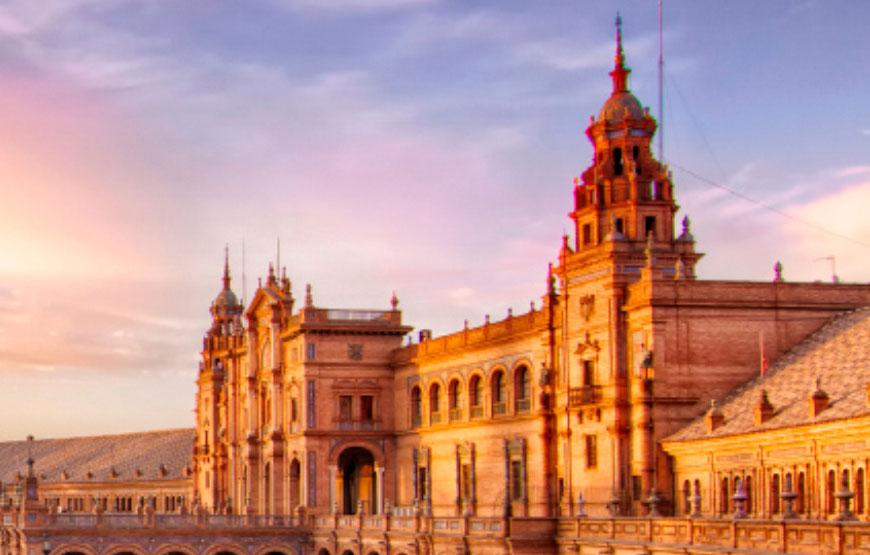 Guided tour of the Alhambra - Join a group 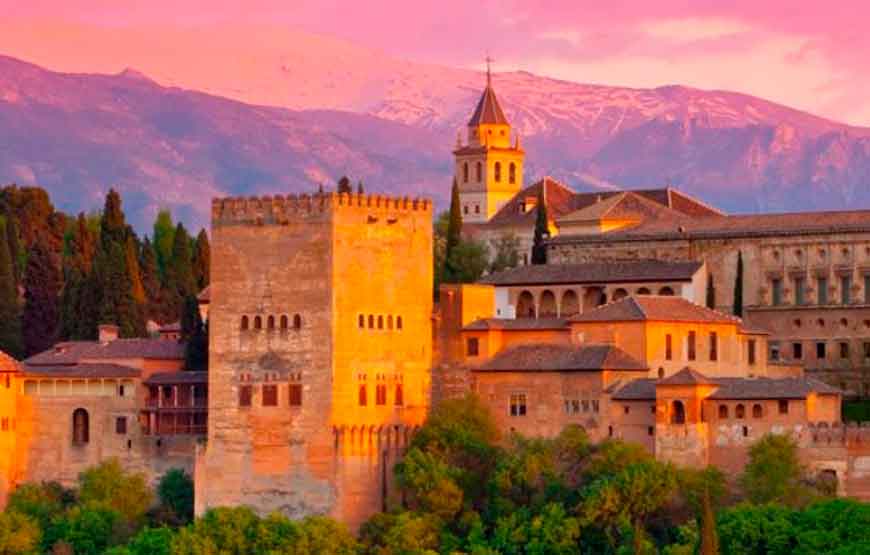 Guided tour of the Alhambra - Join a group

Visit the Alhambra from Seville

We drive to Granada following the route he did in the s.XIX the famous American writer Washington Irving, past towns and cities mentioned in his book "Tales of the Alhambra" as Alcalá de Guadaira, El Arahal, Osuna, or Santa Fe, through olive groves, cereal and fruit and especially the mountains and valleys where the writer used to imagine bandits and smugglers from Andalusian mountainous regions in his romantic vision of Spain.

We arrived at Granada where we visited the Alhambra and within it, the Alcazaba or military compound, Los Palacios Nazaríes , residence of the Sultans of Granada, with its famous patios, like the Lions or the Lions, the Medina and the Palace Charles V , then go to the Generalife , where we visited the house a recreation of the sultans and the wonderful gardens around.

We also leave from:

BOOK YOUR HOTEL IN GRANADA

Official members of the A.G.I.P on each tour with more than 20 years of accredited experience.

At each guided tour the meeting and meeting point will be indicated.